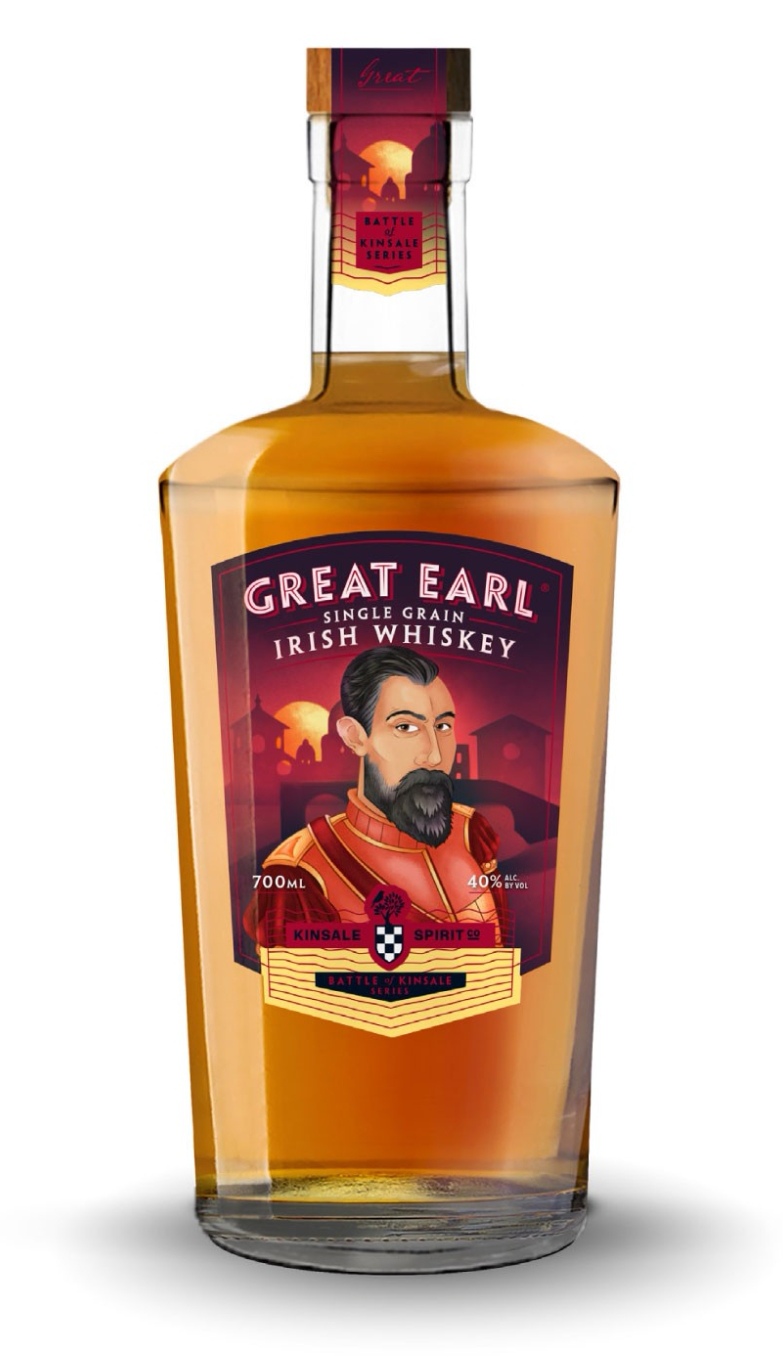 Hugh "The Great Earl" O'Neill, a celebrated general, was undaunted despite the odds.

Having rescused Red Hugh O'Donnell, following his escape from Dublin Castle, they fought side-by-side with Juandel Aguila, "the Spanish Earl" at the Battle of Kinsale in 1601.

Leaving Ireland in the Flight of the earls in 1607, he died in rome 9 years later, where he is still buried and immortalised in a fresco in Vatican City.

Friends to kings, popes and leader, we have reflected his story in this unique single Grain Irish whiskey, casked in Rechar and virgin Oak then finished in Italian Sangiovese casks, a nod to his final days in Rome. 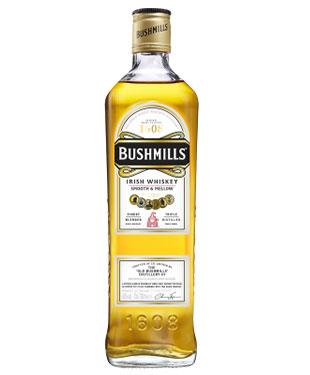 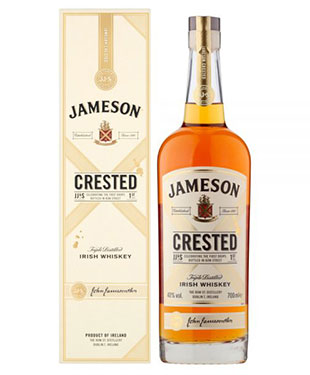 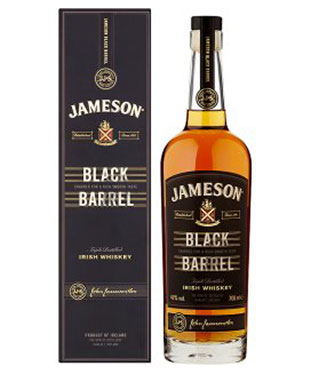 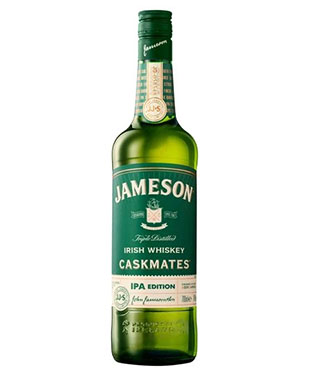 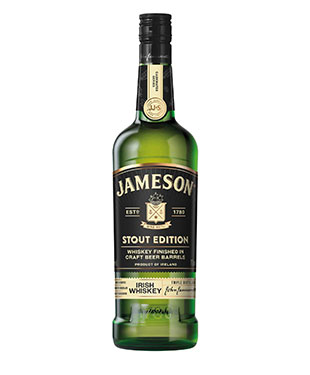 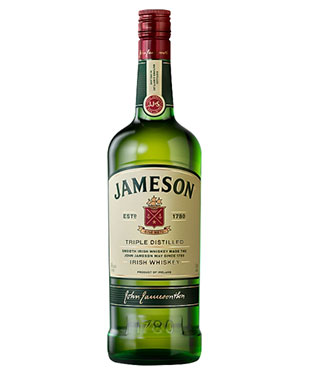 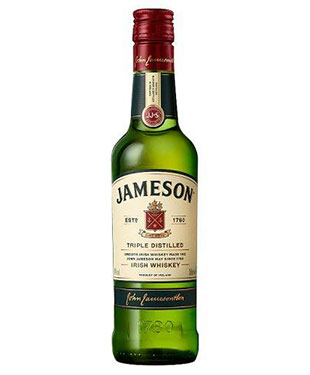 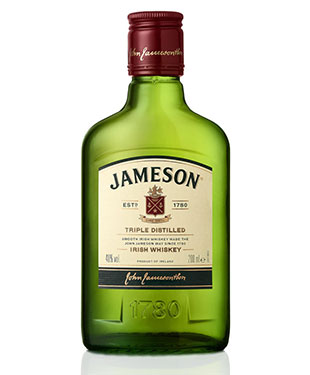 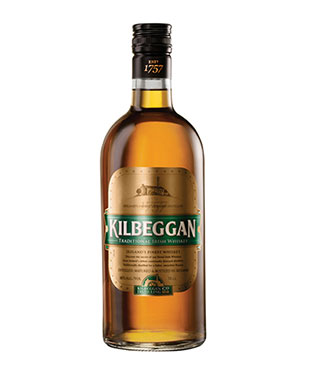 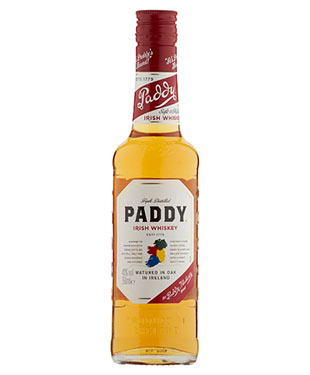 You must be 18 years or older to use this site. Before continuing please verify your date of birth.